Free Shipping from US For All Orders

Pickleball is one of the fastest-growing sports in the world. Learn more about its current development with us!

Pickleball activity gained lots of popularity as an outside alternative during the COVID-19 pandemic. The Sport and Fitness Industry Association conducted a poll, and the results showed a 21.3 percent rise in Americans who started playing pickleball in 2020. It was recognized as one of the "fastest-growing sports" in the nation, with an estimated 4.8 million active players. There are currently more than 8000 pickleball courts in the United States. Pickleball was also named the official state sport of Washington in 2022. 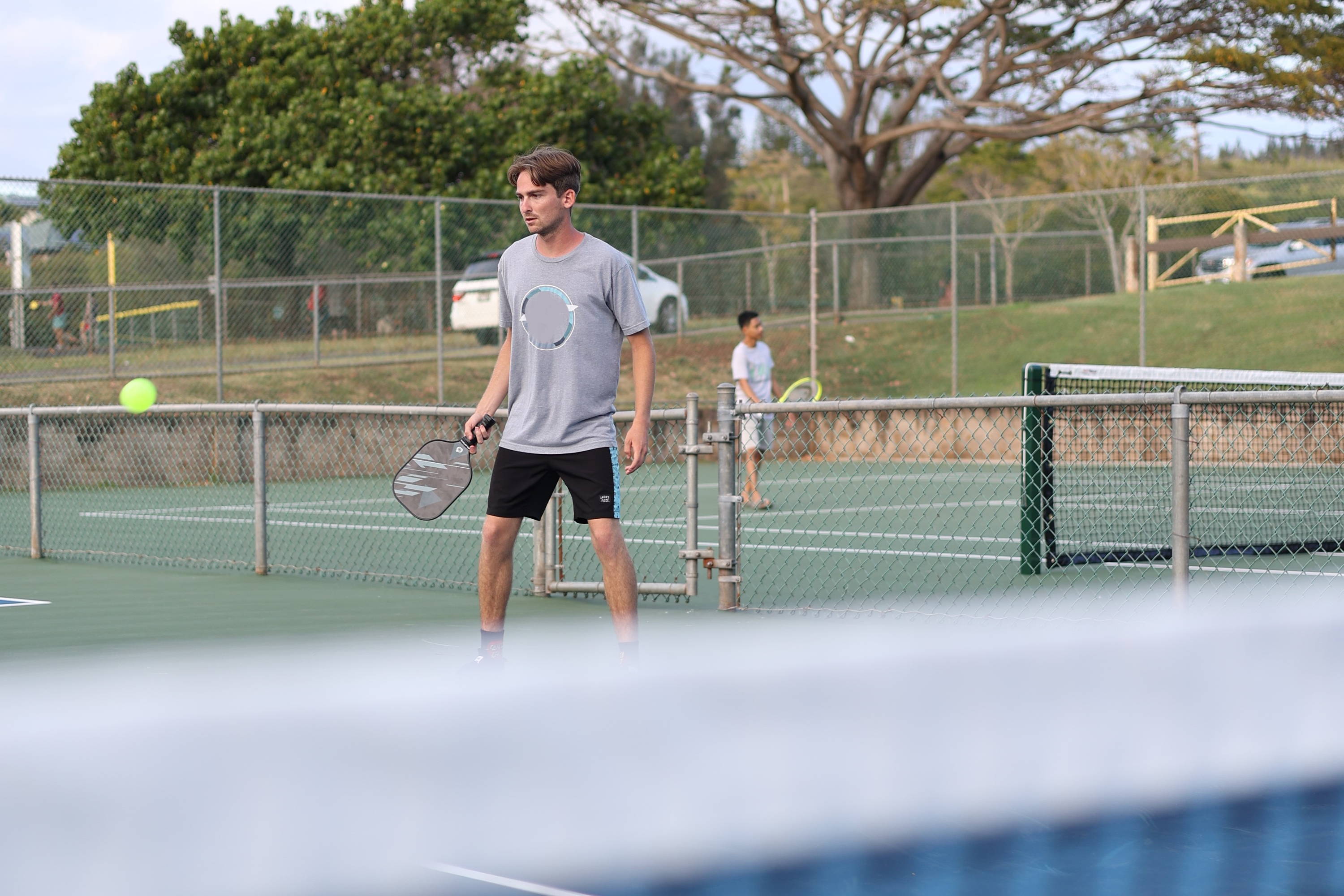 Meanwhile, with the fast spread of pickleball from the United States to other countries, the sport has attracted increasingly greater attention worldwide.

The IFP was established in 2010 by the USA Pickleball Association to serve as the World Governing Body of pickleball. According to the official website of IFP, there are already 64 joined member countries, with the number steadily growing. Since pickleball has not yet been an Olympic sporting event, the two federations are making joint efforts to get pickleball included in the Olympics.

As a leading brand in pickleball, Niupipo also aims to popularize the sport, and continues to produce high-quality products to help the game go global. 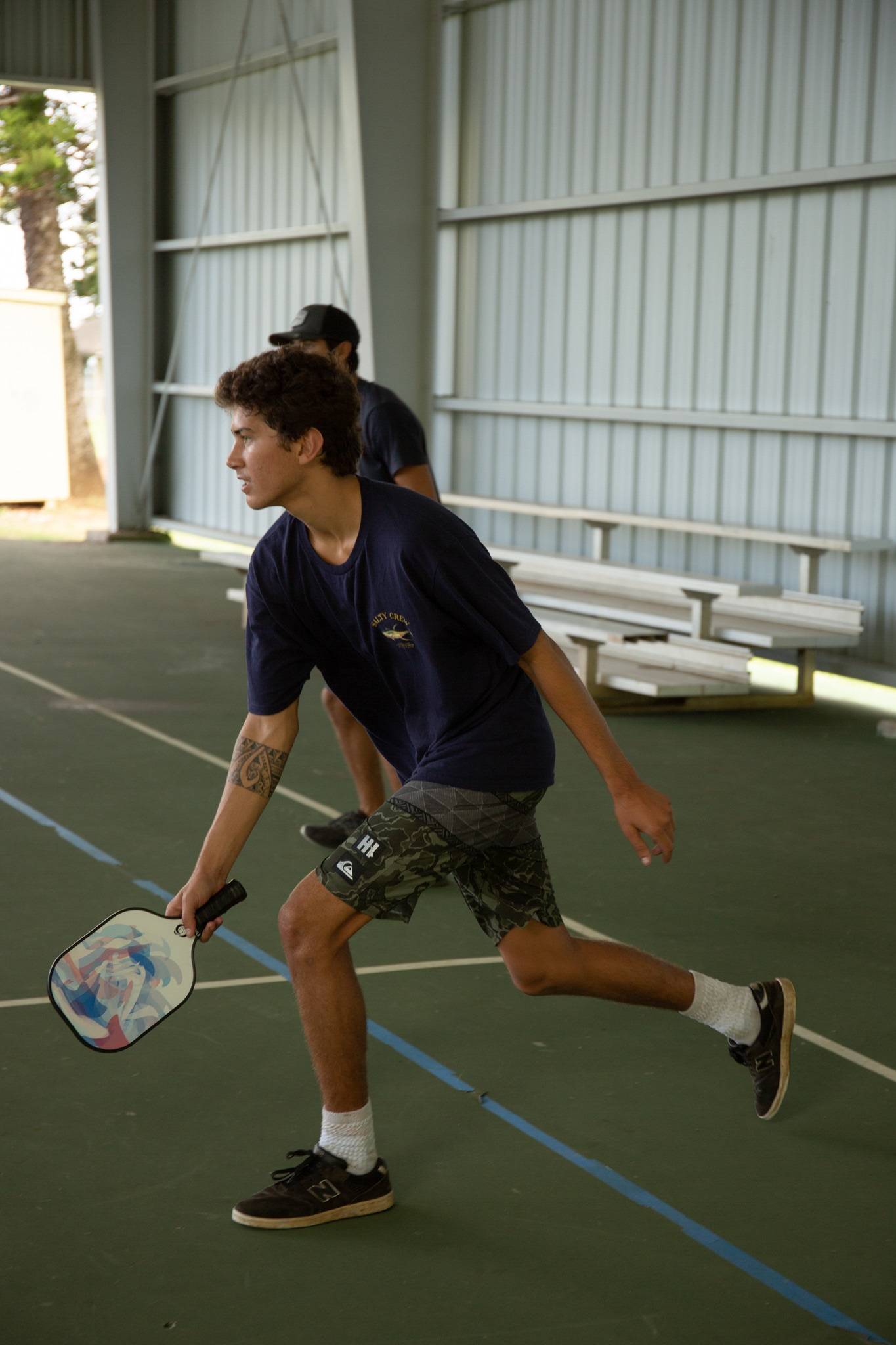